Ashanti Vreden attended the Scenario course at the Dutch Film Academy where she graduated in 2021 with the film viral. By telling socially critical stories and making underexposed perspectives visible, Ashanti . hopes contribute to inclusiveness within the Dutch language through her work film landscape and the decolonization of Dutch thought.

During the Vrijplaats 2021, Ashanti researched true stories of people from the ancient colonies and their history in the city of Amsterdam for a fiction series. With this she wants to raise awareness about Dutch history increase its relationship with today’s institutional investigate inequality. At the same time she wants people who come from inspire from these colonies.

Ashanti: “Vrijplaats is a safe place for filmmakers to research, learn and meet new people. Inspiration is the artist’s main fuel to new creations, and I think the Vrijplaats is a place full of fresh inspiration. The theme of positionality inspired me to look at my own ‘fixed’ position in society and made me realize that a position that is fixed by a social construct, built on inequality and oppression, could never mirror the
diversity of the colorful individuals and their identities it tries to keep in position.” 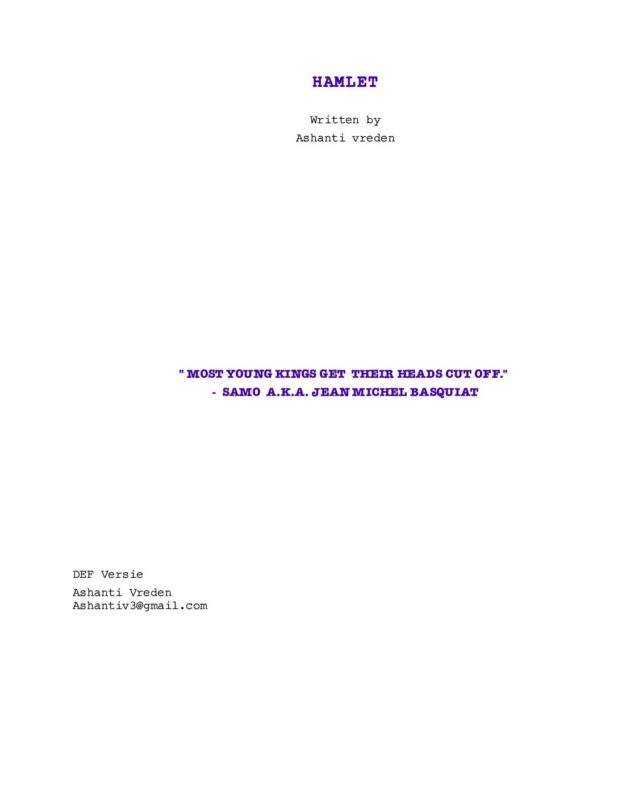 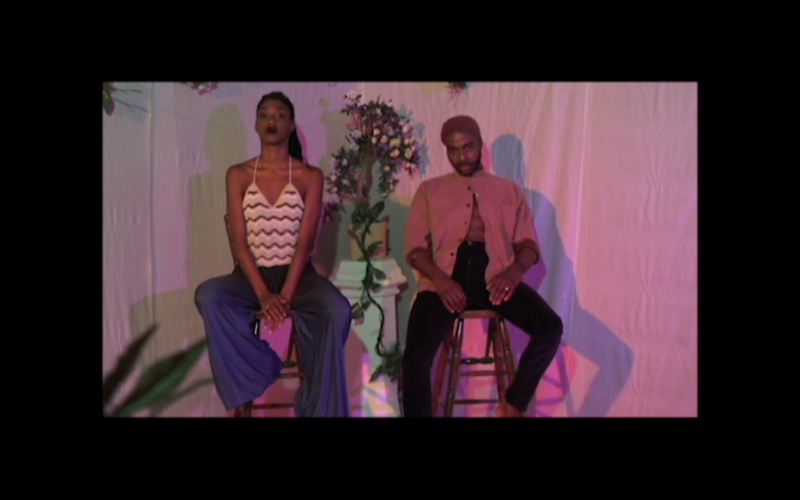