Daniel Jacoby is a Peruvian visual artist and filmmaker. His interest in the human condition has lead him to eccentric characters, places and stories, that he strives to depict from inventively tangential points of view.

After studying at the Universitat de Barcelona and the Städelschule in Frankfurt, Daniel attended a number of residencies such as Jan van Eyck (Maastricht) and Delfina Foundation (London). His experimental short films have been selected to festivals like Sheffield Doc/Fest, Kasseler Dokfest, Les Rencontres Internationales, EMAF, Kurzfilmtage Oberhausen, MIEFF, 25 FPS, Jeonju IFF, and have won awards at IFF Rotterdam, Videoex, Filmadrid and Curtocircuito. Exhibitions include venues such as Amsterdam Museum, EYE Filmmuseum, Fundació Joan Miró Barcelona, The Banff Centre, Palais de Tokyo and 1646.

During the FilmForward Vrijplaats Residency, Daniel did research to the murder of eight gay and transsexual persons in the Peruvian jungle by a far-left guerrilla group in the late years eighty. Daniel investigates whether the place where this murder took place, the nightclub Guardenias, can be seen as a possible point of convergence between an oppressive macho culture and a colorful gay pride, hidden in the Amazon.

Daniel: “Vrijplaats provides the inspiration, feedback and mentorship many filmmakers seek for without the expectations and commitments that the film industry usually imposes in similar support platforms. This is particularly relevant with projects at an early stage when ideas are most fragile.” 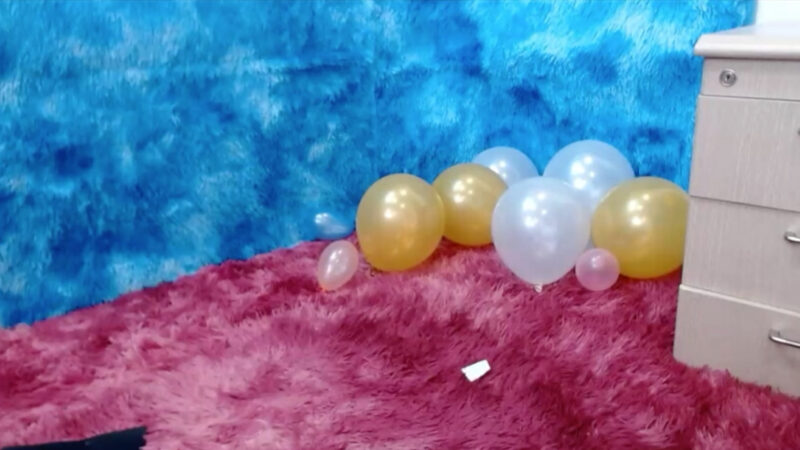 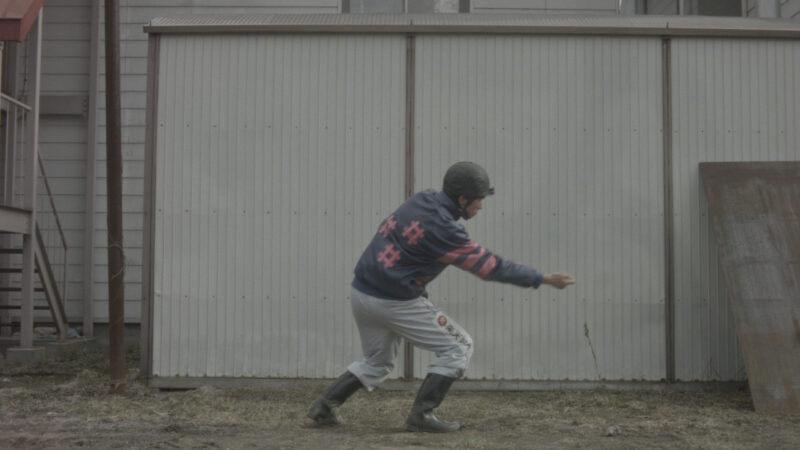