Festus Toll often brings together moral issues and the search for identity in his films. Combining old and new material, he explores his bicultural identity with an experimental and essayistic style. His remarkable graduation movie, ‘We Will Maintain (2017)’, was nominated at the NFF 2017 for the Pathé Tuschinski Award and the Special Jury Award. That same year, the film won the TENT award for best video work from the Dutch art academies. The highlight was a world premiere at IDFA 2017 as the only Dutch student film of that year. His most recent production, ‘When You Hear The Divine Call (2020)’, was screened at NFF 2020 and nominated for best directorial debut with the Film Prize of the City of Utrecht.

During the course of the Vrijplaats, Festus has done research on the hybrid form for an afro-futuristic documentary.

Festus: “Vrijplaats is a great program to shed more light on Dutch filmmakers and their work methods. And to develop and maximize your artistic and creative potential with a small intimate group of like-minded artists, writers and filmmakers.” 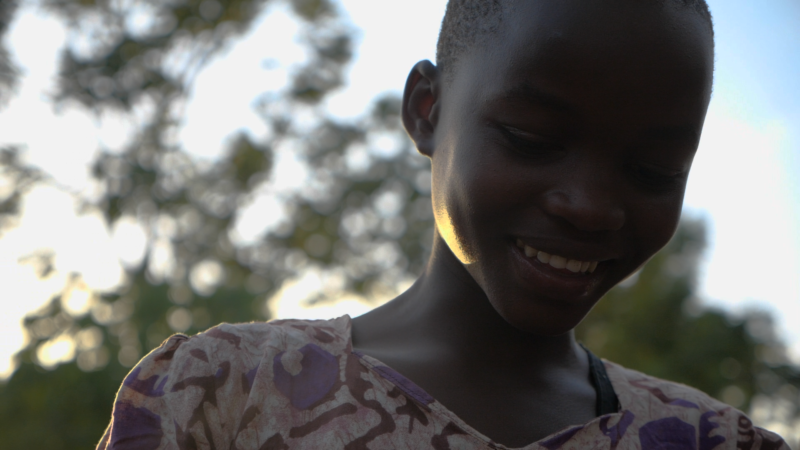