In 2008, he won the 2rd Award of Outstanding graduated works of China Central Academy of Fine Arts, Beijing, China. In 2017, he was nominated for the AHK Prize in Amsterdam and in 2018, he recieved 3package Deal Young Talents in Amsterdam. The DMZ International Documentary Film Festival in Korea awarded him in 2020 with the MovieBlok Award.
Louis Hothothot regular publishes his articles in magazines including “Absolute Art”, “Art & Design”, “Art World”, the Chinese Financial Times, and so on.

His film Four Journeys was the opening film of IDFA 2021.

During Vrijplaats 2021, Louis researched film language and non-narrative video art for a new documentary that he will have to show partly ‘remote’ due to the pandemic. His films focus on themes such as body and movement, and identity and politics.

Louis: “I am working on a documentary project titled Big Dream, about a big woman that weighs nearly 250kg. She is from the US and lives in Beijing to restart her acting career. Since she lived in Beijing, her life has changed dramatically. How to rebuild identity? How to find belonging? How to live in another society? How to adjust her positions in a different culture? Considering the current context of living with a pandemic, all my research questions can move to another question which is part of the film: How do we live together?” 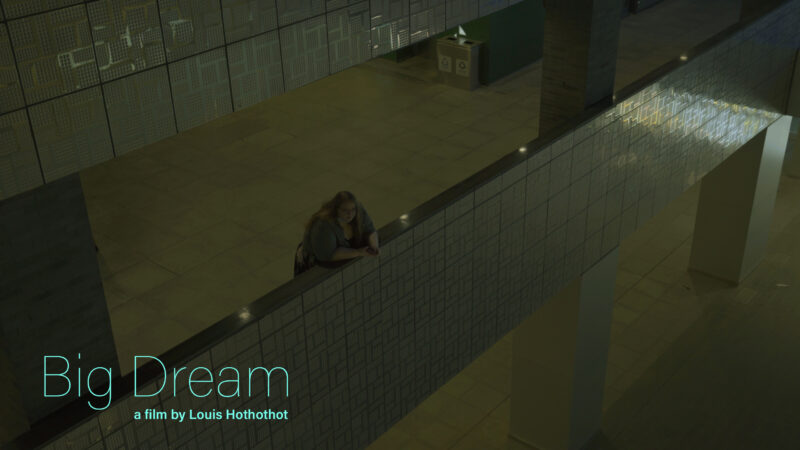 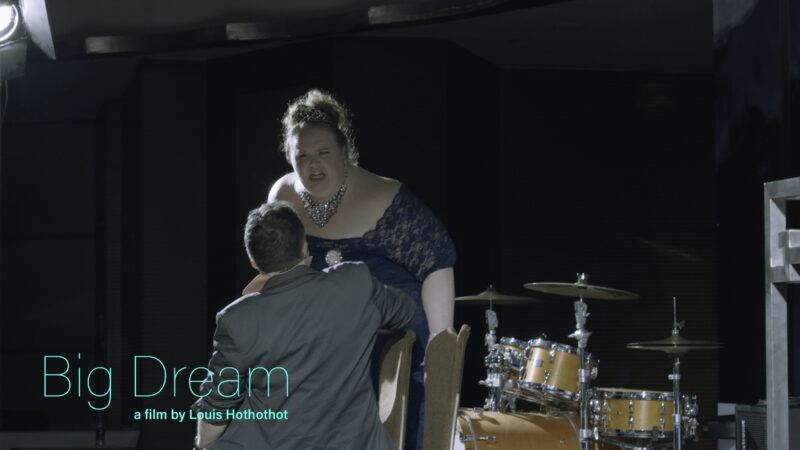