Since her graduation from the Film Academy (screenplay and directorial fiction), Mirella Muroni writes magical realistic stories with leading roles for black women. She wants to change the underexposed position of black women in film and break through stereotypes.
Muroni also writes prose and poetry and sees himself as a baroque maker. She looks for capriciousness and unpredictability through layered stories with magical realistic characters. In 2016 she spent a year researching epic and poetic story structures with a development budget for artists from the AFK, and in 2018 she wrote, directed, and produced the short film IK BEN. In addition to writing and directing, she is an advisor to the Amsterdam Fund for the Arts and a member of the Supervisory Board for the music theater festival Oerol.

Mirella: “It’s great to have time for artistic research. It is an important part in developing my personal stories. The outcome is that I am reconnected with an old part of me who is a more abstract storyteller. The film industry can be a fast-moving train that invites you to jump on. I like to have a Vrijplaats at the beginning of every new project.” 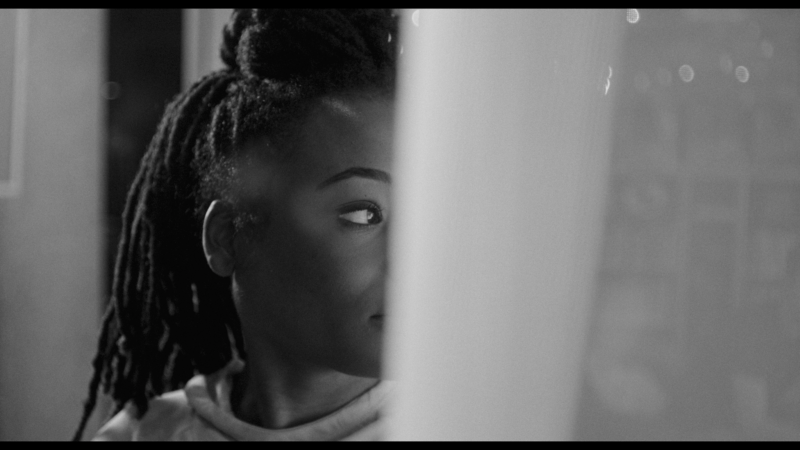 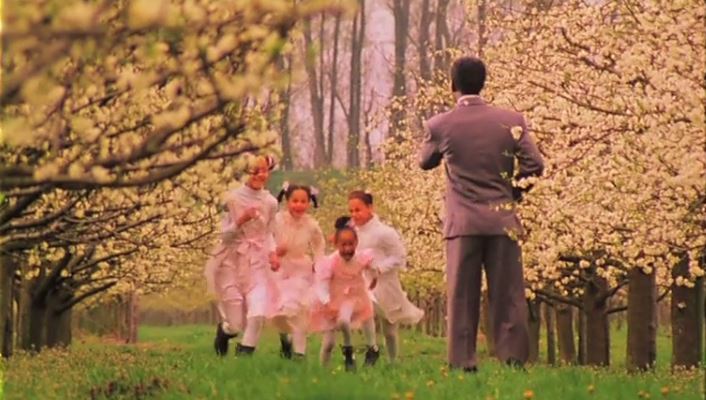 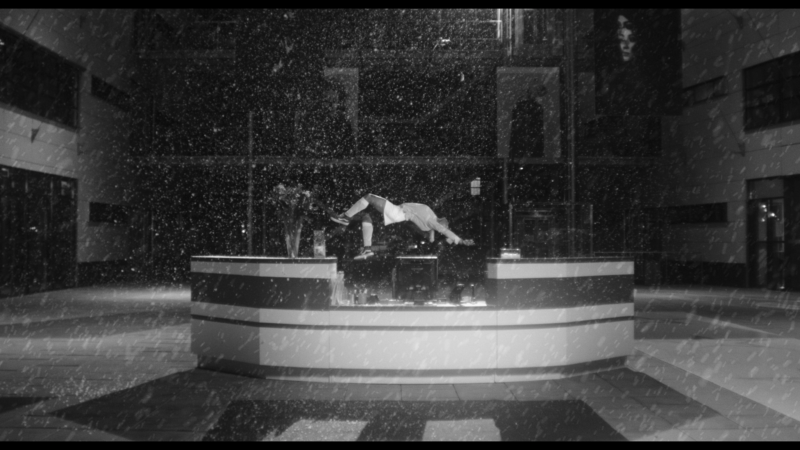