Quirine Racké & Helena Muskens direct and produce films, video-installations, documentaries and virtual reality experiences exploring the interlocking themes of identity and community. Their work has been shown all over the world at film festivals, in museums and on streaming platforms and television. For example at Getty Center in Los Angeles, Guggenheim Museum Bilbao, Stedelijk Museum Amsterdam, Whitechapel Gallery London, New York Film Festival at Lincoln Center, IFFR Rotterdam and IDFA Amsterdam. Their films were shown on international streaming platforms like Amazon and HBO and broadcast by networks like Sundance USA, VPRO the Netherlands, Yle Finland, France 5 and Canvas Belgium.

Quirine and Helena made the documentaries Celebration, Come Back Kate and I Love Venice. At the moment they are working on a feature film Floating, about two contemporary nomads, a documentary Crazy Amsterdam and a virtual reality experience Blurring Boundaries. Furthermore they are developing the film Orlando about our ever-shifting fluid identity and reality.

During the Vrijplaats 2021, Quirine and Helena explore the question: Is Gender a Performative Act? They interview various non-binary performers and research how they can best collaborate and co-create with these performers.

Quirine and Helena: “De Vrijplaats provides time and space to reflect and to reconnect. It is special to be part of a new community, to get to know new people and to grow together. Our coach Manuel Abramovich was also a real revelation. We talked together about our mutual way of working and how we can hone our working methods.” 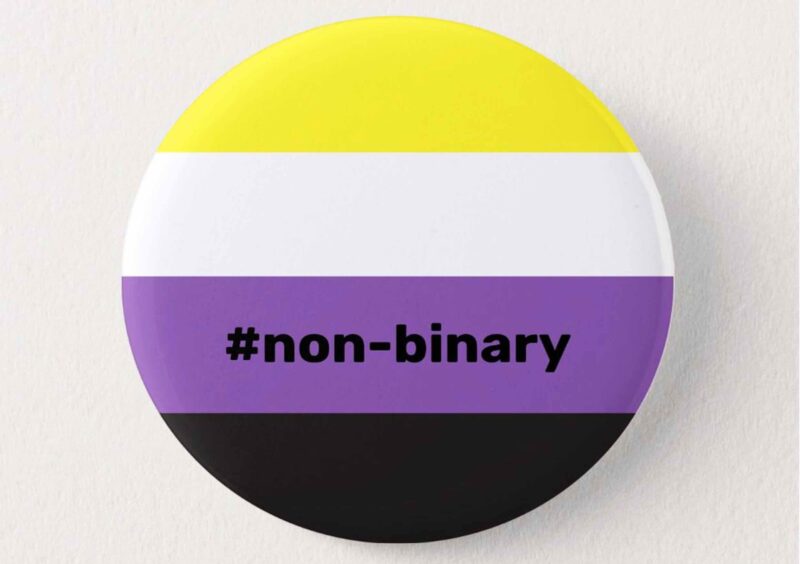 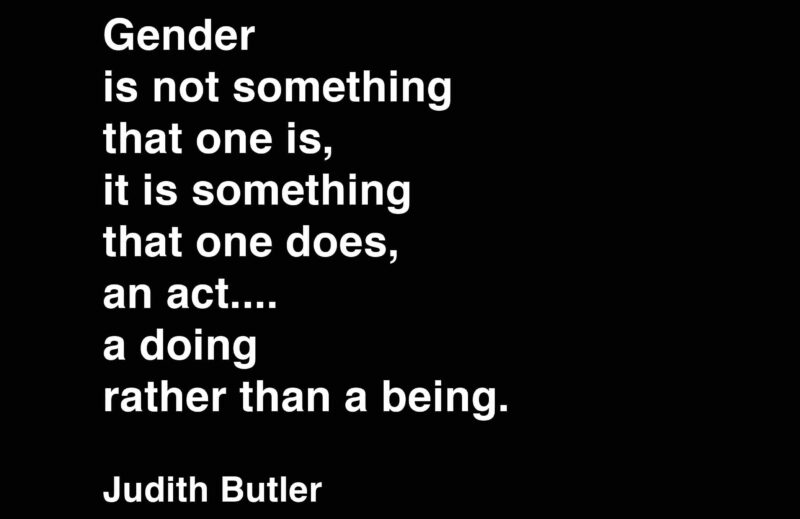 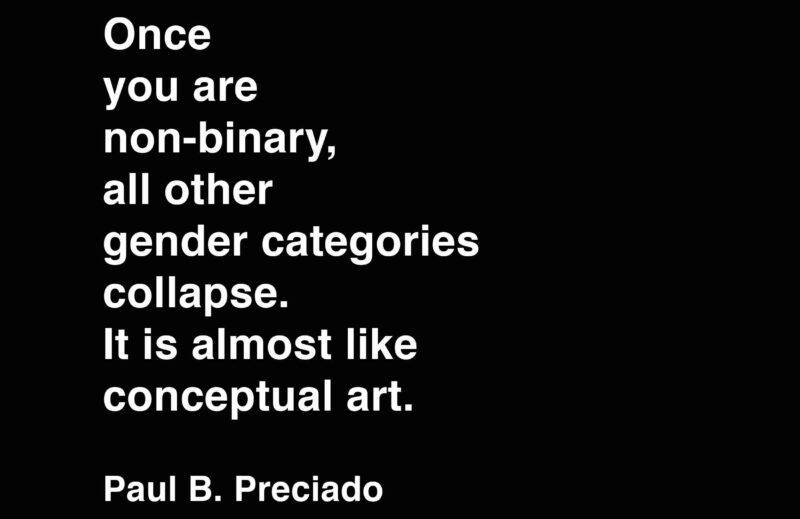