Zoeken nl
‹ All workshops
We are PlaygroundsFilmForwardNext

Sign up
DateApril 4, 5 and 14, 2022LocationEindhoven, Playgrounds office (in compliance with applicable Covid rules)Costs€ 275 (excl. 21% VAT) - by invoice Deadline for registrationMarch 29, 2022

The need for inclusive and diverse stories is great. But who is telling them? And with and for whom? In this new edition of the workshop Multiple Voices – Inclusitivity in storytelling we will work with tools and training to make us aware of and in search of our own ‘positionality’. Positionality comes originally from anthropology, and is a way of examining the position from which we tell stories and how they relate to socially dominant and underrepresented stories. This course is about how personal context and content reinforce, enrich and challenge each other in each project.

The 3-day workshop is for anyone involved in the telling, shaping, making and screening of film and audiovisual productions. From screenwriters, script coaches and directors, to producers, distributors and screeners and everyone on the visual team from production designers to camera people.

This workshop focuses on questions of representation, diversity and inclusion that arise in the making of a film or audiovisual project. Together we will look for the different lenses through which you can look at the world. We will do this by means of inspiring examples and case studies, but also by means of our own projects. This can be a project in development, or an existing production in which you have encountered these questions.

The workshop will be led by Winnie Roseval (consultant diversity & inclusion and researcher at the lectoraat Inclusive Education, Haagse Hogeschool).

Monday, April 4, 2022
We will start the workshop with the first part of the positonality training led by philosopher and researcher inclusivity Winnie Roseval how to make space for stories and perspectives that were previously told in stigmatizing ways, or not told at all. What can we, as storymakers and storytellers, do to broaden the narrative and weave other perspectives into stories?
To answer this question, we also explore how our perspectives came to be and what our responsibilities are to provide a new form of inclusive storytelling. The training will focus on connecting personal context and content. In the afternoon there will be a screening and debriefing of the film Khata by Aiman Hassani, which was the Dutch entry for the Emmy Awards.

About Khata
The dreamy and gentle adolescent Kamal works with his older brother Hatim as a boy prostitute in and around Rotterdam Central Station. The brothers’ parents have no idea what they are up to. They think they just hang out with friends on the street and do teenage activities. When Kamal falls in love with a male client, the situation seems to escalate completely, after which blackmail grips the two. Will the brothers be able to escape the oppressive world of boy prostitution?
Khata is based on true events and facts from the world of boy prostitution in the Netherlands.

Tuesday, April 5, 2022
On this second day we continue with part 2 of the positionality training.
The day will end with a conversation with Tosca van der Weerden and Juliana Erazo. Both creators are illustrators and animators who take an activist perspective in their work. For example, Tosca developed a project within Next in which she explores ‘masculinity’ and Juliana is currently working on a short film about ‘unconventional motherhood’. For both Tosca and Juliana, co-creation is an important step in their creative process.

Thursday, April 14, 2022
The third day is devoted to an own practical example. This can be a project in development, an ongoing project or an already completed project in which you specifically encountered something or felt in an uncomfortable situation. On this day, inspired by the speakers, we will work towards tools and an action plan for the next steps in your own making process.

Who is it for?

For screenwriters, directors, producers, script coaches, production designers, cameramen, distributors, exhibitors and anyone involved in the storytelling, making and design of film and audiovisual productions.

The workshop is a collaboration of Playgrounds and Next Talent Program. Powered by FilmForward and Playgrounds.

Are you interested?  Register via info@weareplaygrounds.nl and add a letter in which you briefly introduce yourself (who are you, what do you do and what are your ambitions) and your motivation to participate in the workshop. If you have a specific case/story you would like to bring, please let us know that too!

* This workshop is co-financed by the Filmfonds. You are therefore not eligible for a contribution in the field of training activities from the Filmfonds.
* In special cases there is a grant available to help with the cost of the workshop. If you want to be considered for this, please send us an email with motivation after submitting your online application to info@weareplaygrounds.nl stating ‘Motivation for contribution to costs of Inclusivity in Storytelling 2022’.
* Program subject to change.

For questions, please mail to info@weareplaygrounds.nl 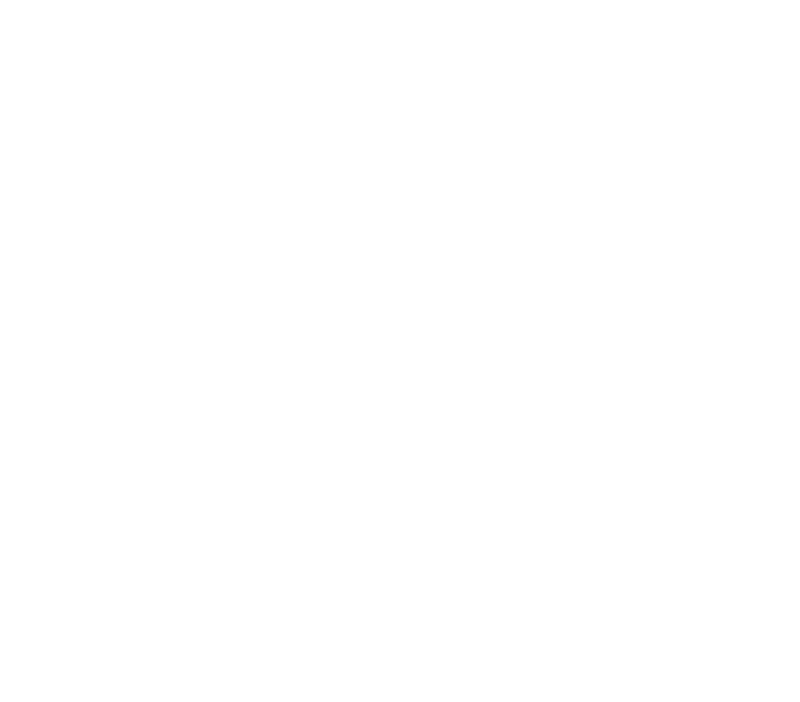 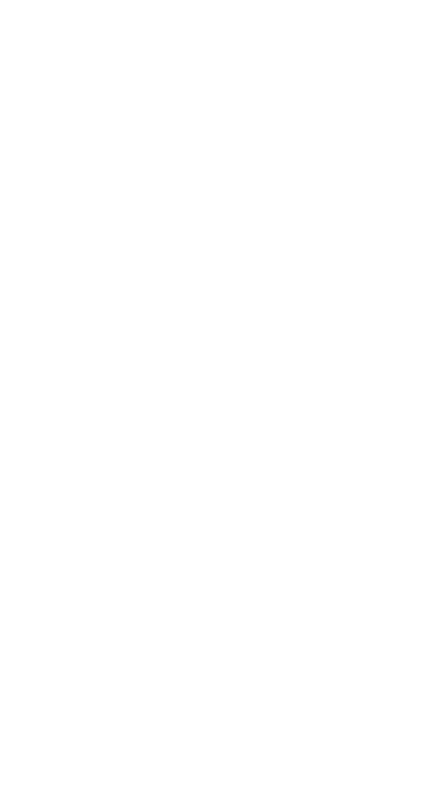