In the workshop Multiple Voices – Inclusivity in Storytelling, we will look for your own ‘positionality’ with screenwriters, directors, producers, production designers, cameramen and everyone involved in the making and / or design of a film or AV project. During this four-day workshop, the questions around representation, diversity and inclusion that come up when making a film or AV project are central, and we look for the lens through which you look at the world.

We start the workshop with a keynote from Aminata Cairo; professor of Anthropology and ambassador for diversity and inclusion at both academic and social level. During the second day training, led by philosopher and inclusivity researcher Winnie Roseval, we discuss how we can make room for stories and perspectives that have previously been told in a stigmatizing way, if at all. What can we, as story-makers and storytellers, do to broaden the narrative and weave different perspectives into stories? To answer this question, we also examine how our perspective originated and what our responsibilities are to create a new standard of an inclusive narrative. On the third day, we will use examples and active work forms with experts, such as filmmaker Norbert ter Hall, and participants and we will explore the possibilities of creating an inclusive story.

* Day 1: Kick-off with keynote from Aminata Cairo (1.5 hours), and movie viewing (1.5 hours)
* Day 2: Training positionality led by Winnie Roseval, and panel discussion led by Tessa Boerman with Eché Janga and Esther Duysker about their film Buladó
* Day 3: Drama as a mirror of reality led by filmmaker Norbert ter Hall, including case studies and conversations with various experts including geographer and journalist Floor Milikowski.
* Day 4: Feedback day / which tools do we take into practice?

On Sunday 27 September, Eye Amsterdam, in collaboration with distributor Cinéart and the IFFR, will also host a screening of the film Rocks, followed by a conversation with the makers of the film (including Sarah Gavron and Anu Henriques) led by filmmaker and journalist Beri Shalmashi.

The workshop Multiple Voices – Inclusivity in Storytelling is preceded by a series of round tables in collaboration with Aanjager Kleur! and the NFF, in which we map and celebrate best practices in the field of inclusivity and diversity in Dutch film and audiovisual productions. The results will be presented during the NFF Conference on Tuesday 29 September.

Screenwriters, directors, producers, production designers, cameramen and anyone who makes and / or designs stories, is curious about their own ‘positionality’ and who, when making a film or AV project, has to deal with questions about representation, diversity and inclusion.

* The course is co-funded by the FilmFonds. You are therefore not eligible for a subsidy from the FilmFonds.
In special cases, a grant is available to help with the costs of the workshop. If you want to be eligible for this, after submitting your online application, send us an email with motivation to info@filmforward.nl o.v.v. ‘Motivation Fair Polyphonic Storytelling’. 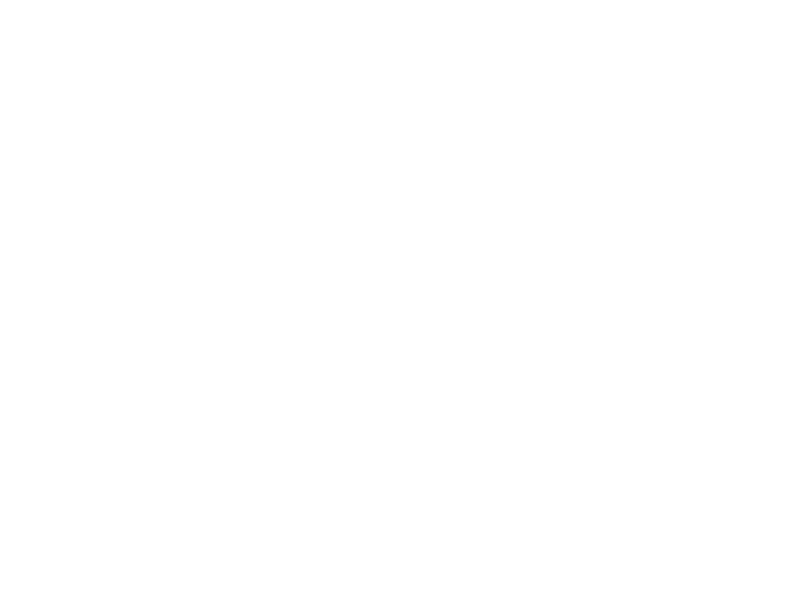 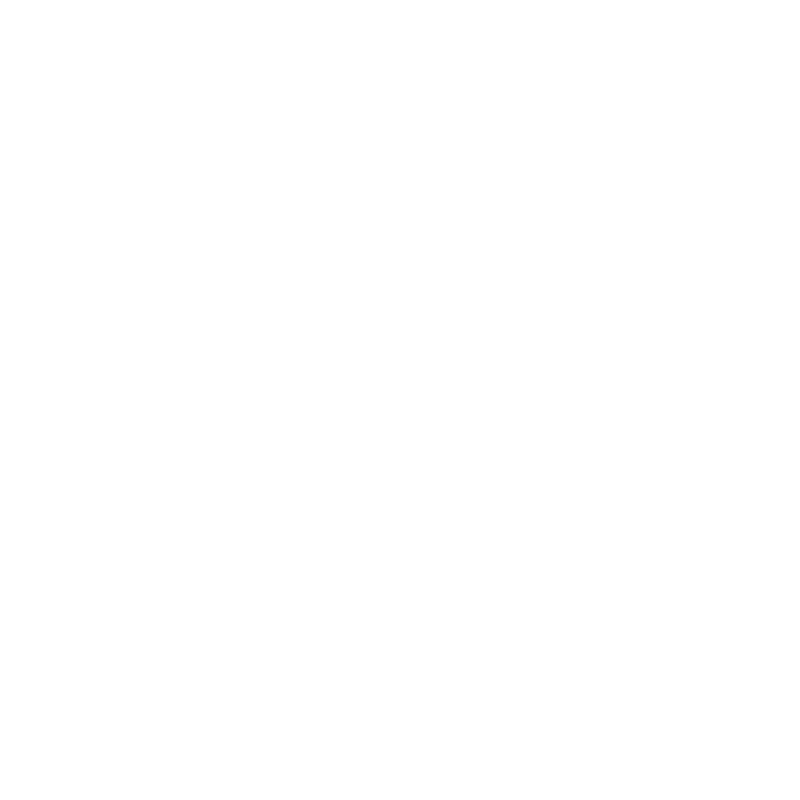 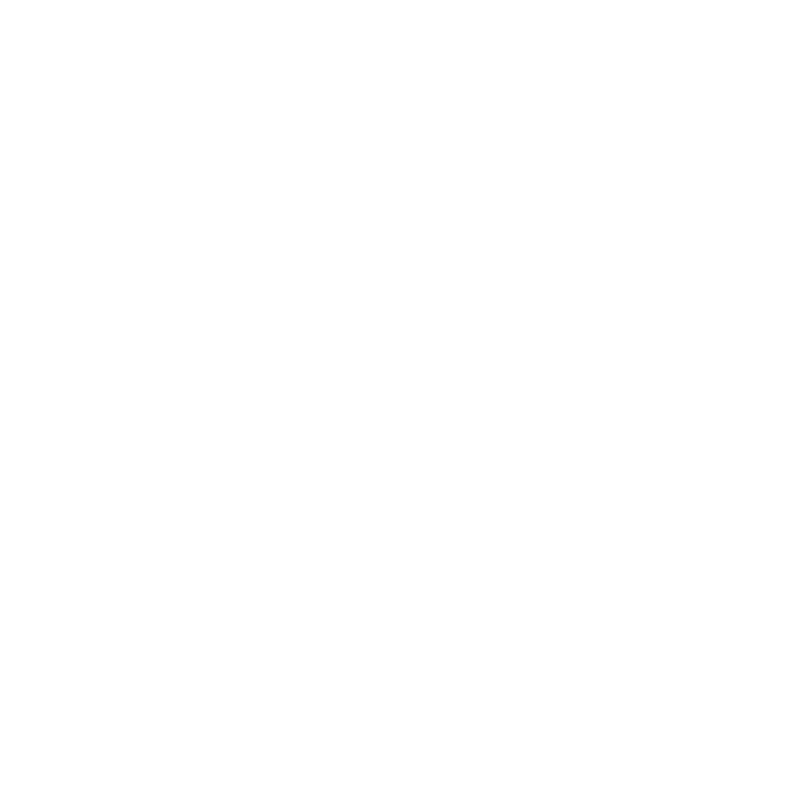